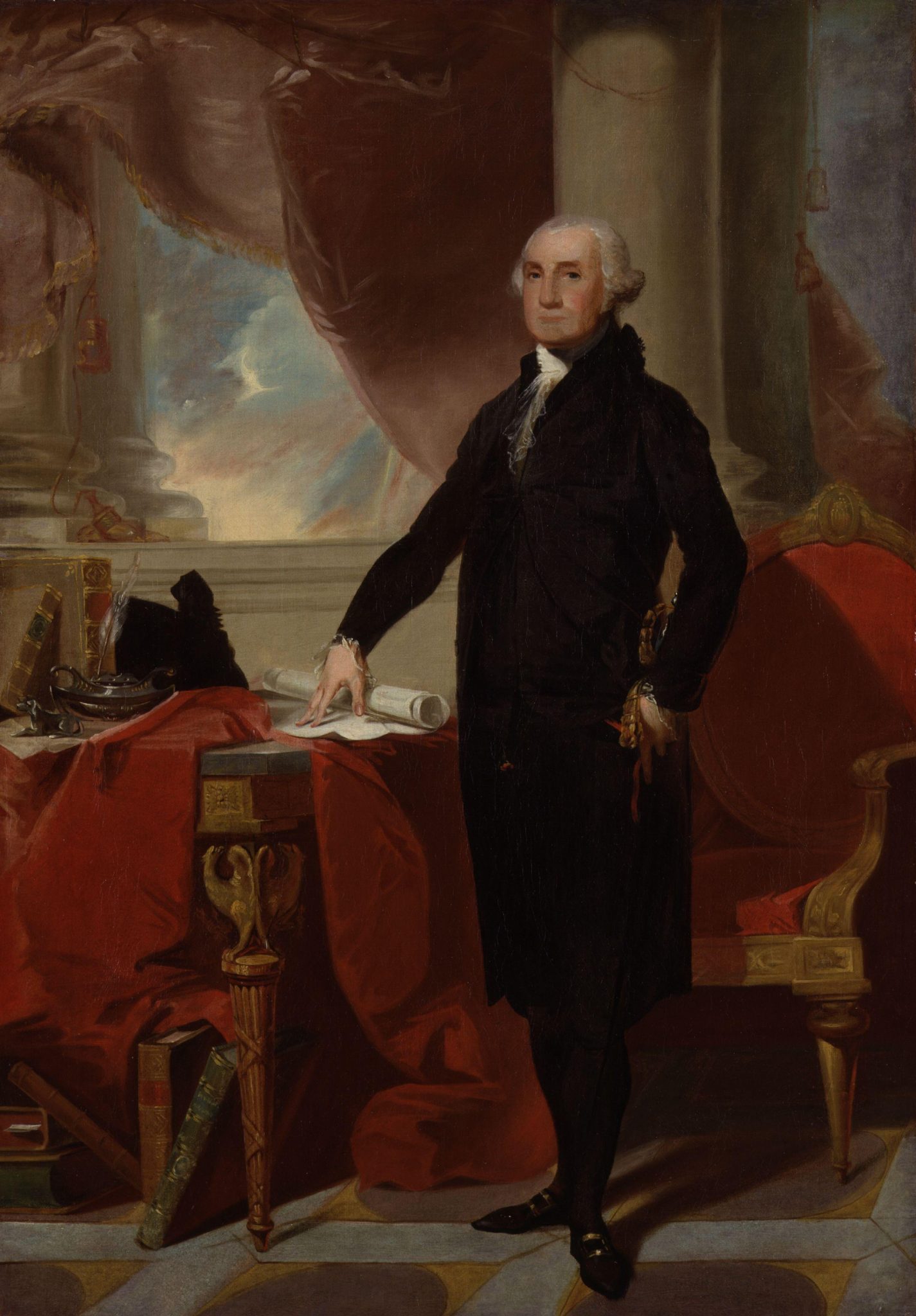 This week’s idiom is ‘It costs an arm and a leg’.

I know you’ve all been chomping at the bit, waiting for the second installment of An Idiom Abroad, well, your wait is finally over and this week the idiom is: ‘it costs an arm and a leg’. This is a very common phrase in English, but if you’ve never heard it before, it could sound like you would have to part with more than your hard-earned cash to acquire the object. However, the phrase ‘it costs an arm and a leg’ means very expensive.

So where does ‘it costs an arm and a leg’ come from?

Many seem to think that ‘it costs an arm and a leg’ comes from the pre-photographic era where painters would charge more depending on the size of the portrait. A head and shoulder portrait would be the cheapest option, followed by one that comes down to the waist, including the arms, with the most expensive option being a full-length portrait that also included the legs. This seems plausible as larger canvases would cost more, however, it is unlikely that the phrase originated from this practice because there were no recorded uses of the phrase before the twentieth century.

One of the first uses of ‘it costs an arm and a leg’ was in the longbeach Independent in December 1949: ‘Food Editor Beulah Karney has more than 10 ideas for the homemaker who wants to say “Merry Christmas” and not have it cost her an arm and a leg.’ This comes shortly after WWII where the reality of war where many servicemen lost limbs was fresh in people’s minds.

Another explanation is that the phrase ‘it costs an arm and a leg’ comes from two separate phrases that were combined, ‘give his right arm for’, and ‘takes a leg’. The earliest example was in the 1849 edition of Sharpe’s London Journal:

He felt as if he could gladly give his right arm to be cut off if it would make him, at once, old enough to go and earn money instead of Lizzy.

The second phrase was in 1875 in the Burlington Daily Hawk-Eye:

A man who owes five years subscription to the Gazette is trying to stop his paper without paying up, and the editor is going to grab that back pay if it takes a leg.

So the phrase might be a mixture of the two phrases to make ‘it costs an arm and a leg’.

Some would say that ‘it costs an arm and a leg’ isn’t technically an idiom. It’s a metaphor. However, I don’t think this matters for the purposes of this blog which attempts to familiarise students whose first language is not English with the peculiarities of the language

In costs an arm and a leg in context:

Nigel needed a new suit. The old one was falling to pieces so he called his friend Gary and went to his local tailors on the high street. “I bet this is going to cost you an arm and a leg.” Gary remarked as they looked at all the suits available, Nigel wasn’t paying attention, “I don’t just want an arm and a leg, I want the whole suit.” Gary rolled his eyes and sighed.