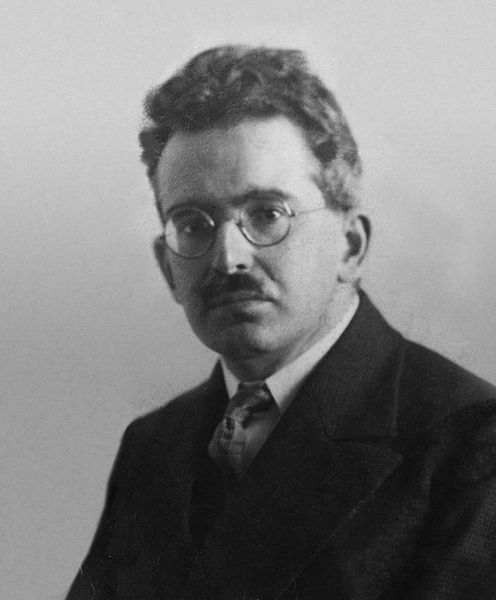 The Writer’s Technique in Thirteen Theses

The Critic’s Technique in Thirteen Theses

The  above was taken from One-Way Street under a section titled “Post No Bills” in his 1928 treatise One-Way Street, found in Reflections: Essays, Aphorisms, Autobiographical Writings.

Thank you to http://www.brainpickings.org and Maria Popova for the writing tips and inspiration and putting me on to this mine of wonderful ideas.